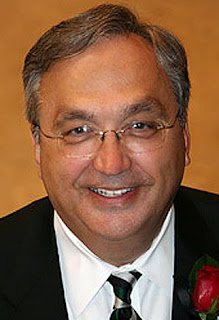 NEISD will be better off for his leaving I believe.

Also, I sure hope the Board look elsewhere for a new superintendent rather than from any of his cronies currently at NEISD.


Middleton is retiring as the boss of NEISD
Superintendent may leave in April; going to College Board.
By Jennifer R. Lloyd - Express-News

Middleton, 63, will become vice president for the nonprofit College Board's Southwestern Regional Office, based in Austin, where he plans to continue working to boost college readiness among a diverse student population.

Middleton's retirement will take effect in June, but he may take accumulated leave and vacate his position by late April.