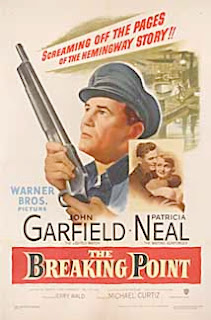 I am sorry for the family.

An argument between a father and son Saturday morning on the Northwest Side turned into an apparent murder-suicide attempt.

Preliminary evidence shows the father shot his son, then turned the gun on himself, police Sgt. Tonja Brandt said.

Several other local news outlets reported the son shot the father, then shot himself, but the reason for the discrepancy was unclear Saturday night.