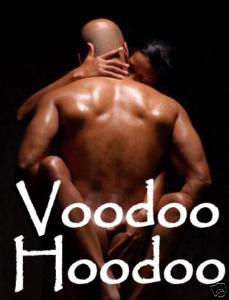 MYFOXNY.COM - Candles used in a voodoo sex ceremony ignited a fast-moving fire that swept through a Brooklyn apartment building on the evening of February 19 and into early February 20, 2011, and killed a woman, according to FDNY fire marshals and a city official.

Also, an open door and a delay in calling 911 allowed the fire to get even bigger, the marshals determined.

"Time and time again we respond to tragedies that could have been so easily prevented," Fire Commissioner Salvatore Cassano said. "This fire had so many of those elements -- candles left on the floor near combustible material, one of the occupants trying to douse the flames before calling 911 and an open door, which allowed fire to spread into the hallway. Hopefully others will learn from this tragedy."