Let he who is without sin cast the first stone 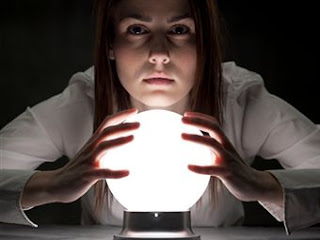 Jurors awarded $263,000 Friday to a former manager at a San Antonio aviation business who said he was fired because he stopped going to his boss' church.

Steven Hecht worked for three years at Million Air San Antonio, which provides fueling and concierge services for private jets at San Antonio International Airport. He filed the religious discrimination suit in 2008, two years after he was dismissed from his $100,000-per-year job as the firm's general manager.

Hecht said he believes his rift with devoutly religious company President Mark Fessler and his father, part-owner Richard Fessler, began a week after he was hired.