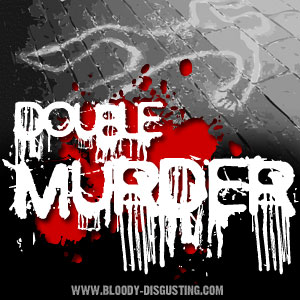 My heart goes out to the families of the victims.

Stabbing is an up close personal crime.  I agree that the victims probably knew the assailant and I am confident that SAPD will find him or her.

Unless he or she fled across the border, it should be relatively soon.

A man discovered the bodies of his 24-year-old daughter and a man in an East Side residence Wednesday morning, victims of what San Antonio police said was a double homicide.

Two young children who were in the ground floor apartment in the 1700 block of Dawson Street when the bodies were found were later released to family members, San Antonio Police Lt. Paul Heitzman said.

Relatives identified the woman as Daniella Medrano, 24, although police have not yet released her identity or that of the man who was also killed.