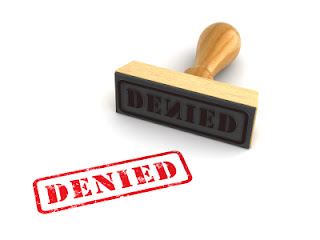 I din't think this would work and I don't think attacking the jury post-trial is a good idea absent some clear cut abuse on its part.

Minutes after former San Antonio Police Officer David Seaton was sentenced to 15 years in prison, his attorney went back to the jury room and accused the group's foreman of harboring a political agenda.

Seaton has been incarcerated since Dec. 1, after jurors found him guilty of manslaughter and two counts of aggravated assault by a police officer for a November 2008 wreck at Potranco Road and Hunt Lane.