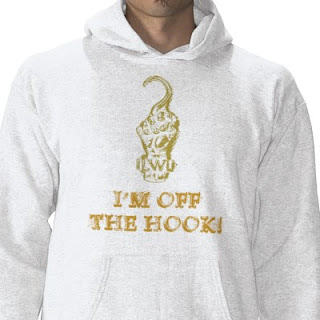 Saved by the judicial ruling.

Dmitry Medvedev will be spared pressure from his human rights council over embarrassing cases.

His surprise invitation last week to the Presidential Council for Promotion of Civil Society and Human Rights to take a look at high-profile cases such as that of Mikhail Khodorkovsky and Sergei Magnitsky would breach the constitution, judges from the Constitutional Court have said.

This means that he can steer clear of scrutinising the case and risking any U–turns or succumbing to foreign pressure to go easy on Khodorkovsky, political analyst Stanislav Belkovsky told Kommersant.

The Yukos trials, which have so far consigned defendents Mikhail Khodorkovsky and Platon Lebedev to 14 years inside, are widely seen as politically directed. The Kremlin has always denied this.

“The proposal to introduce a special procedure to verify judicial decisions over certain so-called high profile cases is against the principle of equality of all citizens before the law, as enshrined in the 19th article of the constitution,” the judicial council said on its website on Thursday.