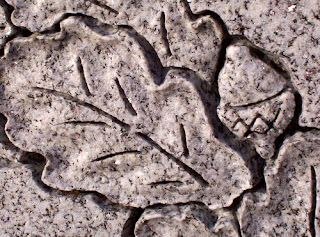 This crap has to stop.  Jeeze fellows if they say no leave me alone, do so.

My prayers for her and her family.

A man shot and killed a nursing student from Laredo who friends and family described as beautiful and outgoing, shattering the early-morning calm Friday in a Stone Oak neighborhood.

The gunman, described as a spurned boyfriend, then turned the weapon on himself.

The woman was rushed to a hospital after being shot “several times,” Police Chief William McManus said.