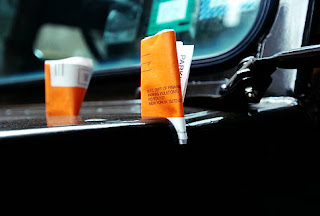 A woman was behind bars Saturday following her arrest Friday on more than three dozen mostly traffic-related charges totaling more than $16,000 in fines.

The listing of charges against Priscilla Talamantez, 31, in magistrate's court took up one and one-half pages, included 39 different charges and totaled $16,910 in fines. Some of the charges dated back several years.

Among the charges: driving without a license; speeding; not having proof of insurance; driving without a seat belt; children riding unrestrained in a car; contributing to children's non-attendance at school; and more than a half-dozen counts of failing to appear for hearings in Justice of Peace Court No. 2, according to the magistrate's records.