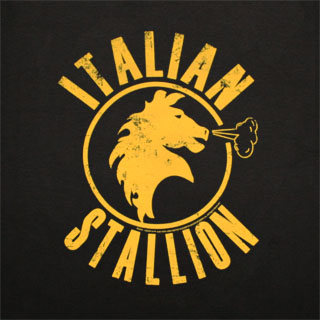 Its never the deed its always the cover-up that gets you.

Okay, you can't ask Nixon because he's dead.  It was meant as a rhetorical statement.

MILAN (AP) - An Italian judge on Tuesday ordered Premier Silvio Berlusconi to stand trial on charges he paid for sex with a 17-year-old Moroccan girl, then tried to cover it up.

Berlusconi has stood trial on a number of business-related charges, but this is the first time the 74-year-old billionaire businessman is being tried for personal conduct. Berlusconi has denied wrongdoing, accusing the prosecutors of seeking to oust him from power.

Judge Cristina Di Censo handed down the indictment with a terse statement. The trial is to begin April 6, and will be heard by a panel of three judges, all of them women.