You can run but you cannot hide 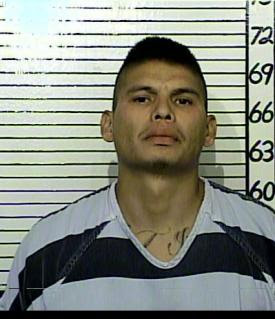 He was indicted back in December 2004 and fled to Mexico.

After several years of searching and then locating him by the US Marshall's Service; I helped pave the way to bring him back to stand trial, along with the New Braunfels Police Department, the U.S. Marshall's Service and the US Department of Justice, by preparing the extradition paperwork.  It was a great team effort.

Suarez is on trial for one count of murder, a first-degree felony, and the second-degree-felony crime of aggravated assault with a deadly weapon.


Both sides in the case got together at 9 a.m. at the Comal County Courthouse and began trying to settle on a panel to weigh the facts of the case. By 5 p.m., attorneys were done haggling over the 14 slots for jurors and alternates.