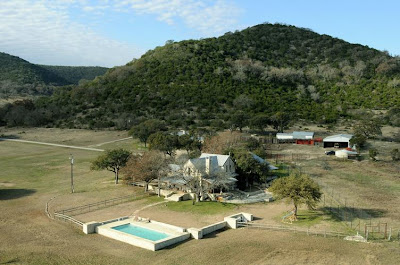 The bucolic beauty and serenity of Real County was shattered leaving 3 dead (including the shooter) and 1 wounded.

What drove this guy over the edge?

REAL COUNTY — At a makeshift camp on Rim Rock Road that was the home of a man so reclusive he was known as “Lonesome Bob,” the silent crime scene still reeked of smoke Monday.

Most people didn't know his real name, but now they know what he did.

On Saturday afternoon, Robert Bryan Jones shot a neighbor, Larry Carter, and the man's blue heeler, according to those close to a police investigation. Jones dragged them both into the metal shed at his camp, covered their bodies with brush and set the shed ablaze.