He failed the test 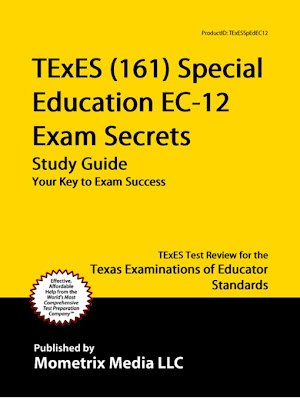 Another casualty of a system which values test scores over teaching.

EL PASO, Texas (AP) — A federal judge sentenced the former superintendent of El Paso Independent School District to more than three years in prison Friday for his participation in a conspiracy to improve the district's high-stakes tests scores by removing low-performing students from classrooms.

Lorenzo Garcia's scheme to prevent hundreds of sophomores from taking the accountability tests fooled authorities into believing that academic standards had improved in his West Texas district — resulting in a boost in federal funds and personal bonuses totaling at least $56,000.

Garcia pleaded guilty to two fraud counts in June; one in the testing scandal and another in which he misled the school board so that his lover would receive a $450,000 no-bid contract to produce school materials.