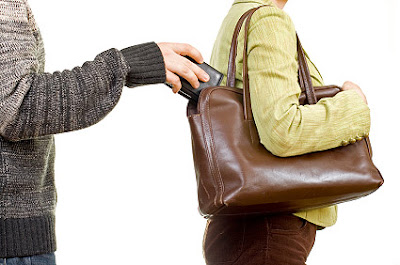 What a mess this has become for all concerned.


Lawyers on trial over alleged $100,000 theft
By Guillermo Contreras - Express-News

Two San Antonio lawyers are on trial over claims that they pocketed most of a $100,000 settlement that should have gone to a client.

Isabel Sloan of Lufkin says Oscar Gonzalez and Eric Turton are both liable for the money, which came from a probate case in which she is an heir.

At a minimum, a lawsuit by Sloan says, Gonzalez was negligent because he failed to supervise the foreseeable actions of a problematic lawyer he shared client fees with.