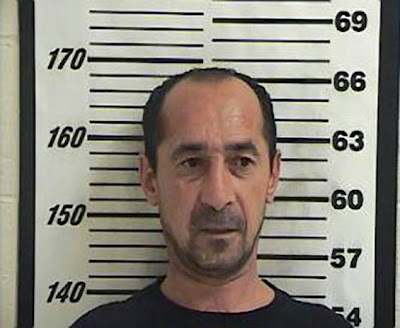 Strange headline and stranger goings on.

SALT LAKE CITY –  A judge has ordered a Ukrainian man accused of disrupting a Delta Air Lines flight to remain in custody, after prosecutors argued that he's a flight risk and a danger to the community.

Testimony during a detention hearing Friday alleged that 46-year-old Anatoliy N. Baranovich twice attempted to bribe officers to release him and was found with 19 passports.

Baranovich is accused of damaging and disabling an aircraft and interfering with a crew aboard the Boston-to-Salt Lake City flight on Monday.