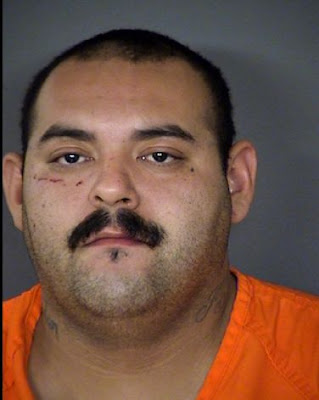 I must admit that the father of the dead boy is probably  much more forgiving of the drunk driver that killed him than I would be.

Enrique Barrientos has forgiven the man accused of causing the wreck that killed his 11-year-old son.

“Maybe he'll straighten out his life,” Barrientos said in Spanish hours after notifying his three surviving children. “We won't gain anything by wishing him evil.”

Police said John Albert Hernandez was intoxicated when he rear-ended a pickup occupied by Barrientos' wife and four children early Monday in the 4200 block of Southwest Military Drive.