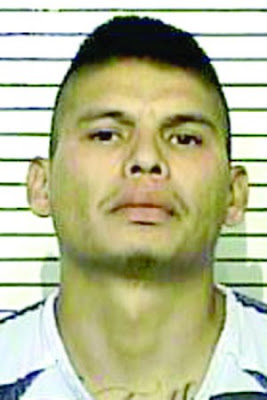 Testimony in the trial continues today.

Barring any unforeseen circumstances the State should rest their case by noon.  It will then be up to the Defense to present their case or not, as the Defendant has the right not to testify, or to anything if he believes the State has not proved their case beyond a reasonable doubt.

By Dalondo Moultrie New Braunfels Herald-Zeitung
NEW BRAUNFELS — Vicente Saenz on Tuesday testified that a confrontation nearly eight years ago led to his brother Diego being stabbed to death in New Braunfels.

The altercation started because he yelled at someone to drive slower in an apartment complex, Saenz testified.


The testimony was given during the murder and assault trial of Leeroy Suarez, 29, of New Braunfels. Suarez is on trial for a first-degree felony count of murder and the second-degree felony charge of aggravated assault with a deadly weapon for allegedly attacking the brothers between the night of Nov. 19, 2004, and early morning Nov. 20, 2004.