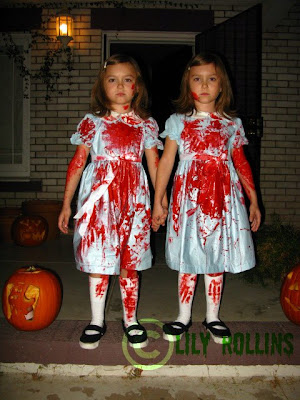 I'm betting the girls were convinced by the adults to do the shootings because they were juveniles and could escape the harsher punishment of an adult shooter.

Two things they apparently didn't know, the adults could, and and apparently have also been charged with murder under the "Rule of Parties"

Secondly, the girls may face a certification hearing to determine if they could and should stand trial as adults.

EDINBURG, Texas (AP) — Two girls have been charged with murder in a South Texas drive-by shooting that left a 17-year-old innocent bystander dead.

The Monitor of McAllen reports state District Judge Jesse Contreras detailed the charges to the two juveniles in a Hidalgo County courtroom in Edinburg. They remain in the juvenile detention center, where they've been ordered to undergo psychological evaluation.

Authorities say the two were riding in a van with five adults Oct. 5 when it pulled up to an empty lot and those inside opened fire on a crowd. Police say 17-year-old bystander Miguel Vasquez was fatally shot in the neck