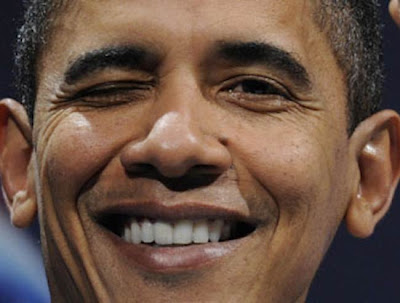 Remember this apparently also occurred in the 2008 campaign but went nowhere.  No one in the media pursued it.

Why do we have the laws prohibiting these donations and why does President Obama get to flagrantly violate them with seeming impunity?

The Romney campaign has safeguards in place to try to avoid these issues while the Obama campaign does not.

The Obama re-election campaign has accepted at least one foreign donation in violation of the law — and does nothing to check on the provenance of millions of dollars in other contributions, a watchdog group alleges.

Chris Walker, a British citizen who lives outside London, told The Post he was able to make two $5 donations to President Obama’s campaign this month through its Web site while a similar attempt to give Mitt Romney cash was rejected. It is illegal to knowingly solicit or accept money from foreign citizens.

Walker said he used his actual street address in England but entered Arkansas as his state with the Schenectady, NY, ZIP code of 12345.