Are you just plain stupid? 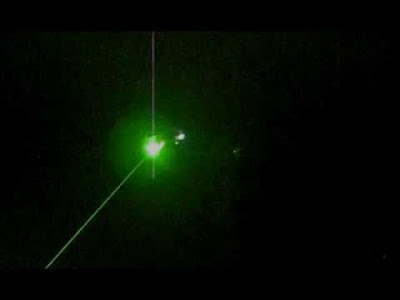 Now, WTF were you thinking when you did this?

A man was arrested Wednesday night after San Antonio police said he shined a laser at a department helicopter that was assisting in a search for a missing child.

David Chavez, 42, could face a federal charge in the offense.

Police said they were engaged in the search when Chavez shined a laser at Eagle, a department helicopter. The pilot directed officers to the 4800 block of Castle Guard, where Chavez was arrested.