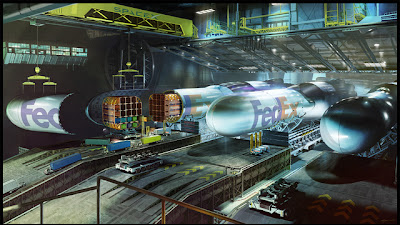 Pretty soon Fed Ex and UPS will be next, lol.

CAPE CANAVERAL, Fla. (AP) -- A commercial cargo ship rocketed into orbit Sunday in pursuit of the International Space Station, the first of a dozen supply runs under a mega-contract with NASA.

It was the second launch of a Dragon capsule to the orbiting lab by the California-based SpaceX company. The first was last spring.

This time was no test flight, however, and the spacecraft carried 1,000 pounds of key science experiments and other precious gear on this truly operational mission. There was also a personal touch: chocolate-vanilla swirl ice cream tucked in a freezer for the three station residents.