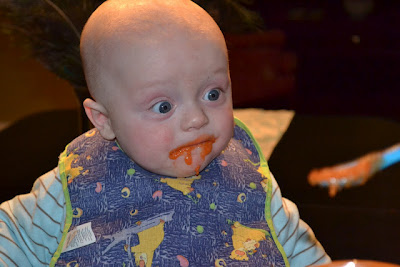 Congratulations kid you just graduated to a felony offense.

A 16-year-old O'Connor High School student faces a tampering with evidence charge, accused of swallowing a digital memory card that contained at least one nude photo of a minor that he was showing other students, Northside Independent School District officials said.

Northside spokesman Pascual Gonzalez said O'Connor High School staff heard the student was showing pictures of a naked girl to other students Sept. 24 and when a vice principal confronted him about it, he took the digital memory card out of his phone and swallowed it.

“It happened during the course of conversation in front of the vice principal,” Gonzalez said.