'The Lesbian' a movie project based on a true story 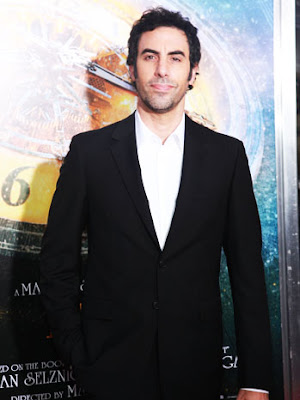 A movie sure to offend plenty of folks!

The "Dictator" star is partnering with the studio once more for the comedy.
The Hollywood  Reporter -

Paramount is reteaming with The Dictator star Sacha Baron Cohen on The Lesbian, based on the story of the Hong Kong billionaire who offered $65 million to any man who could marry his homosexual daughter.

Cohen and his Four By Two Films banner are producing what could serve as a starring vehicle for the actor. No writer is on board at this stage.

Last week, Hong Kong real estate tycoon Cecil Chao made international news when he offered $65 million to any man that could pry his daughter from her female lover and marry her.