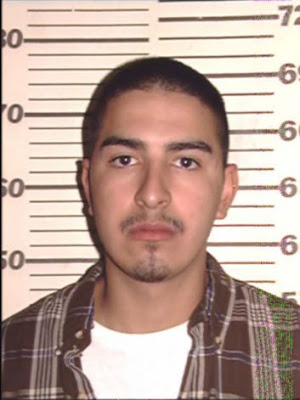 He surely sounds like he deserves two counts of murder.

A man suspected of running drugs has been charged with two counts of murder in connection with a deadly wreck in September that ended a high-speed chase with police.

According to arrest affidavits filed with Bexar County Magistrate Court, David Rodriguez, 31, was charged Friday in the death of two children who were riding in their family's car at the time of the crash.

Rodriguez also is charged with four counts of aggravated assault, evading arrest and possession of more than 50 pounds of marijuana.