No one to blame but themselves 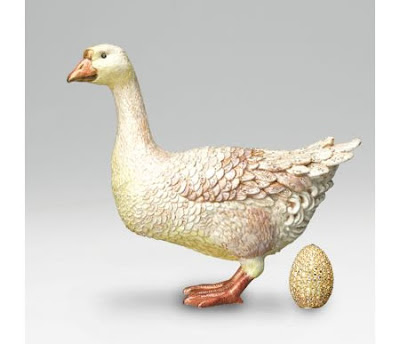 The system has long been rife with favoritism, poor lawyering and outright flim-flammery.

The County, the judges and the defense bar has no one to blame but themselves for the steps which are coming to try and correct the indigent defense system for Bexar County.

Woe it will be for many, many attorneys who will no longer be able to suck off the county's teat.

The two-year march toward replacing Bexar County's system for assigning attorneys to indigent defendants took another step Tuesday, as the Commissioners Court signed off on beginning negotiations with a local law firm to take over much of the process for the county's criminal courts.

But that move to begin the talks came with a twist. There will be a third party at the table for the negotiations: the judges who run those courts.

“I think the judges have to be at the table if we are going to move forward on this issue and get a three-way look at it,” County Judge Nelson Wolff said. “There's no sense in us moving forward on something that no judge is going to want to use.”