Hey Mom! Did you see me in that movie? 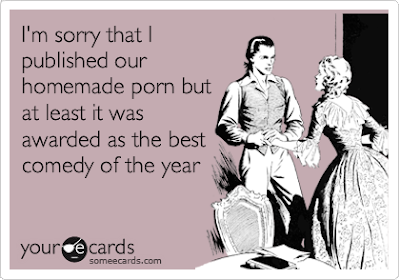 Before you take the photos or movies ask yourself one simple question.

Would I want my parents to see this?

The study analyzed more than 12,000 sexually explicit images uploaded by young people and found that the great majority of images had been stolen and published to what the organization calls, “parasite” websites.