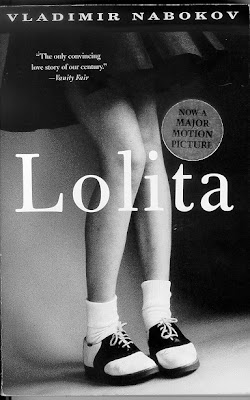 A San Antonio man arrested last year and charged with engaging in sexual acts with a 13-year-old he met on Facebook was sentenced Friday to 10 years in prison.

Alejandro David Cristancho, 23, pleaded no contest in August to online solicitation of a minor with intent to meet in exchange for a 10-year sentence and prosecutors agreeing not to pursue an aggravated sexual assault of a child charge.

He asked state District Judge Maria Teresa Herr Friday for probation. The judge rejected the request but did retain jurisdiction of the case, meaning she could potentially change her mind and order his release from prison anytime in the next six months.