I am sick and tired of this 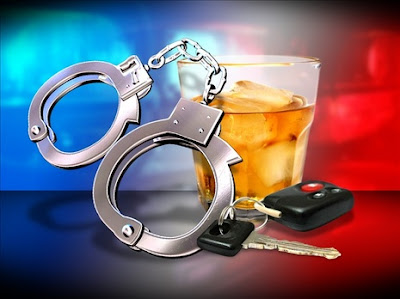 Another wrong-way driver on a San Antonio highway.

Another death of an innocent driver, hit by the wrong-way driver and alcohol is believed to be the reason.

If so, another intoxication manslaughter case will slowly make its way through the system and a cleaned-up drunk driver will say it will never happen again, she didn't mean to, and she prays to God every night for the man whose life she took; so will you please give me probation?

A man was killed early Friday when his car was hit head-on by a wrong-way driver on Texas 151.

Police said the crash happened around 3:45 a.m. when a woman driving east in the westbound lanes collided with an oncoming car near Callaghan Road.

Both drivers, the only people in their vehicles, were taken by helicopter to University Hospital.