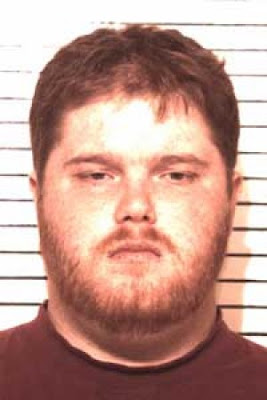 NEW BRAUNFELS — With the help of a tip from a Houston-area crime-fighting task force, police in Bulverde arrested a man Friday and charged him with possessing child pornography, the Bulverde Police Department chief said.