Schoebels is Not a take-out restaurant 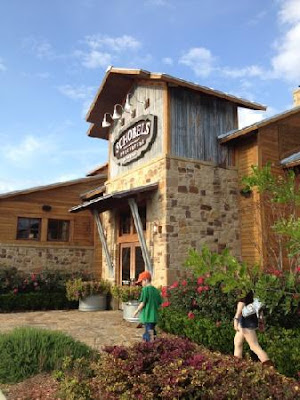 I guess the most embarrassing thing about all this is that the restaurant is just down the street from the New Braunfels PD headquarters.

Those are some pretty brazen burglars.

However we're patient too and they'll turn up in the system and we will try them.

NEW BRAUNFELS — Someone broke into a New Braunfels restaurant and stole a safe that was recovered by police Wednesday morning only a few hours after the theft was reported, a city police spokesman said.

Dispatchers took the initial call about 7 a.m. Wednesday. A pest control company employee sent to Schobels Restaurant, 1515 Kuehler Ave., noticed an unlocked door and a cash register that had been toppled to the ground, said Lt. John Wells of the New Braunfels Police Department.