Well Doc, I have these stabbing pains in my back 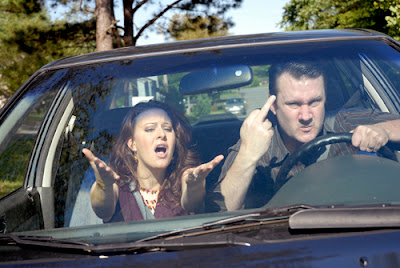 Road rage led to a South Side stabbing that sent a man to the hospital Friday night.

Police said just before 9 p.m. a man in his 30s called for help from the 5800 block of Kim Valley, saying he'd been stabbed.

The victim told police he and his girlfriend were cut off while driving in the area of Southwest Military Drive and Old Pearsall Road. Both parties got out of their vehicles near Ray Ellison Boulevard and Five Palms Drive, and police said that's where the man was stabbed in the back.