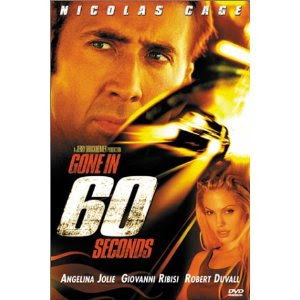 Man you have got to be careful out there on motorcycles.

A motorcyclist was killed in a crash in New Braunfels on Sunday afternoon when he lost control and struck two vehicles stopped on the shoulder.

The name of the 20-year-old man from Cleburne was not immediately released, pending notification of his next of kin.

According to New Braunfels police, the cyclist was northbound on Interstate 35 around 1 p.m. when he lost control near FM 306 and swerved to the right, striking a car that was stopped on the road's shoulder. The cycle struck a second vehicle, also stopped on the shoulder, and landed on the highway.