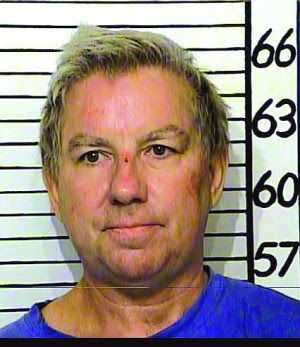 Testimony will resume this morning.

NEW BRAUNFELS — Attorneys chose a jury Monday and testimony began Tuesday morning for the second trial in the case of a New Braunfels man accused of being drunk when he smashed his car into the rear of another car, injuring a 10-year-old girl and her mother.

In February, Comal County jurors convicted James Thomas Anderson, 57, of hurting the girl in the July 17, 2010 crash. Now the Comal County criminal district attorney’s office is trying him in connection with the mother’s injuries in the same collision.