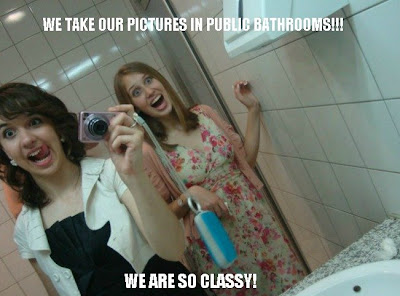 Let this be a warning to everyone.

Don't ever put something on Facebook you never want anyone to see.

A Harlandale Independent School District teacher has been placed on leave for placing a photo on Facebook that some administrators deemed possibly inappropriate.

The district declined to discuss the nature of the photo posted on the Facebook profile of Cassandra Rios, a teacher, coach and dance sponsor at McCollum High School.

Fox News 29 reported that the incident involved a picture of Rios taken at Dick's Last Resort last year with some graduating seniors on the McCollum Gold Star Dance Team.