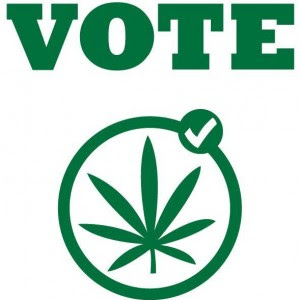 Vote and get pot!

EAGLE ROCK (CBSLA.com) — Fliers offering $40 worth of free medical-grade marijuana were reportedly passed out in Eagle Rock to try and draw residents to vote in the local election.

Was the free pot an incentive to get a larger turnout? Politics ranked “high” on resident’s list of priorities. Nearly 10 times as many voters – 792 residents – turned out to the polls during the recent Neighborhood Council elections than last year.

“It’s a little weird that people can’t come out and vote on their own. I see that as a problem, as a social symptom,” Eagle Rock resident Joerael Elliott said.