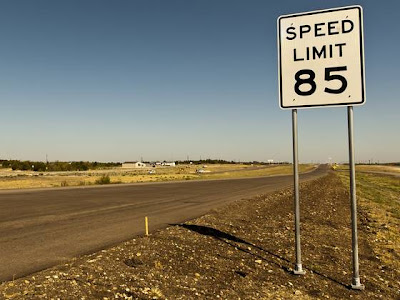 I'm heading up to see my daughter who's attending the University of North Texas in Denton.

Sounds like a perfect opportunity to try SH 1340 out!

The ribbon-cutting ceremony was held on a northbound entrance ramp from Hwy. 142 to Hwy. 130.

After the ceremony, crews began removing barrels and barricades blocking access to the southern 41 miles of the toll road, and the southern segments from Mustang Ridge to Seguin were open by mid-afternoon Wednesday. Tolls will not be charged on Segments 5 and 6 during a free trial period lasting through Nov. 10.