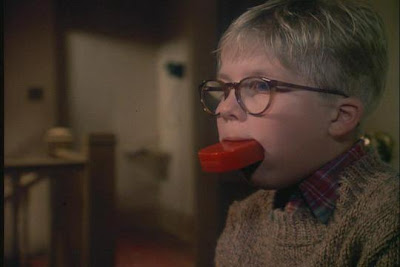 This all sounds very strange.

Where did the eating a bar of soap come into play?

BETHESDA, Md. - A Virginia woman is in custody after police say she rammed her car into a vehicle outside the entrance of Bethesda Naval medical and fired a shot.

Police say an officer at the hospital shot at the woman's car after the collision Tuesday morning but did not strike her. The officer was injured, apparently when he used a baton to strike the woman's car.

Montgomery County Police spokesman Paul Starks identifies the woman as Angela Akosua Cobbold from Manassas. Starks says she is being treated and charges are pending.