That didn't go so well for him 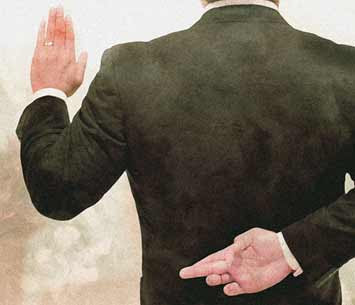 You just yourself a whole bunch more time in federal prison, I think.

Along with probably a perjury charge added to boot!


Motion to take back plea backfires
By Guillermo Contreras - Express-News

A federal judge gave a financial planner convicted of mortgage fraud five months to come up with some restitution to save himself from spending most of his 33-month sentence in prison.

But with a month left before Bruce Irving Redfield was to report, he instead asked Chief U.S. District Judge Fred Biery on Tuesday to throw out his guilty plea to wire fraud, a charge that can carry up to 30 years in prison.

By the end of the hearing, Redfield wound up likely facing five more years in prison because he admitted lying. And he no longer will be able to spend Thanksgiving with his family — Biery revoked his bond and ordered him into jail immediately.