Were they checked by the TSA? 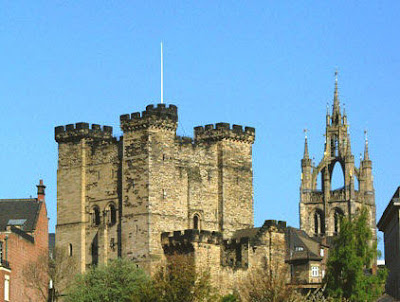 LONDON (AP) — British officials say three people due to work as Olympic venue security staff in Newcastle have been arrested on suspicion of immigration offenses.

Newcastle City Council earlier this week replaced G4S — the company providing security at its Olympic stadium — with local firms amid concerns over the company's staffing shortfalls.

Council press officer Nigel Whitefield confirmed Friday that three people who had been hired to work at Newcastle stadium were arrested by police working with U.K. border agents.