The $9 million a year man 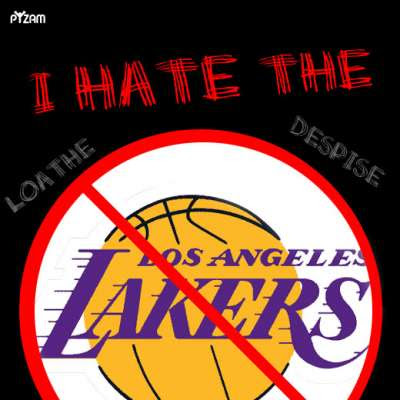 Yet another reason for me to hate on the L.A. Lakers.

PHOENIX (AP) — Steve Nash is going to the Los Angeles Lakers, a Pacific Division rival the two-time MVP point guard tried so hard to beat, with little success, in his eight seasons with the Phoenix Suns.

At Nash's request, the Lakers and Suns reached a sign-and-trade deal, with Los Angeles using the trade exception it got when it sent Lamar Odom to Dallas to facilitate the transaction.