The restaurant was closed 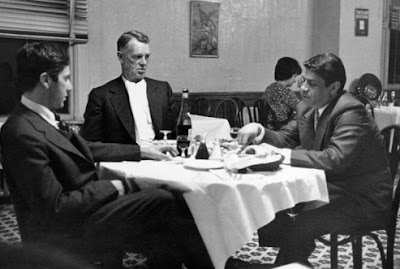 Maybe they were looking for the beef?

Three men were arrested early Sunday after allegedly trying to break into a restaurant on the Southwest Side and fleeing police.

As they arrived, a green truck sped away. Officers tried to pull the truck over, but a chase ensued on Loop 410.