Disgrace to the uniform 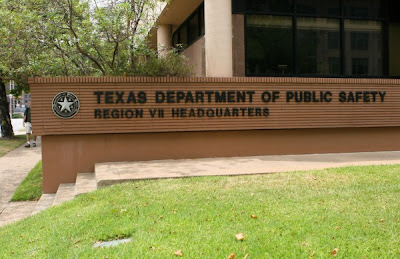 One Texas Department of Public Safety trooper forced a kiss on a stopped driver. Another used his uniform to get a girlfriend released from jail. There was the trooper who took an inspection sticker off his patrol vehicle and stuck it on his personal car.

Even a Texas Ranger, one of the most prestigious and highly vetted law enforcement positions in the state, was forced to turn in his badge last year after authorities arrested him on allegations of domestic violence, DPS records show. The charge was brought against ranger Juan E. Lozano, who was stationed in McAllen when he was fired in January 2011. He could not be reached for comment.