Oh those pregnant women and their strange food cravings 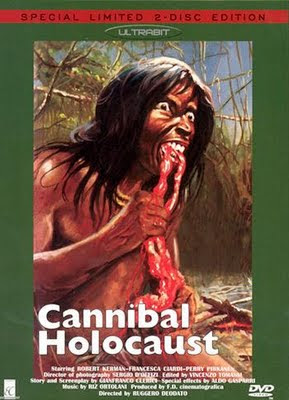 And all along she just wanted some lady fingers for dessert.

TAMPA - A pregnant woman bit off part of her boyfriend's finger during a violent confrontation at their Tampa home on Tuesday, according to Hillsborough County deputies.

The two got into an argument which turned physical shortly before 6:00 p.m. at an apartment on Hensel Lane.

According to a sheriff's statement, the boyfriend, 22-year-old Reginald Gefferie, armed himself with a knife and pointed it at 22-year-old Junie Dieujuste while in their bathroom.