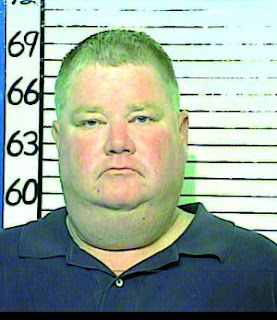 Mr. James got a well-deserved 99 year stay in prison.

NEW BRAUNFELS — Twelve Comal County jurors deliberated less than a half hour Monday morning before sentencing a New Braunfels man to 99 years in prison for continually molesting a young girl over a four-year period.

Joel D. James, 47, will not be eligible for parole until he has served 30 of those 99 years. The same jury late Friday afternoon found James guilty of continuous sexual abuse of a young child.