News Flash! The Judson School Board find their cojones 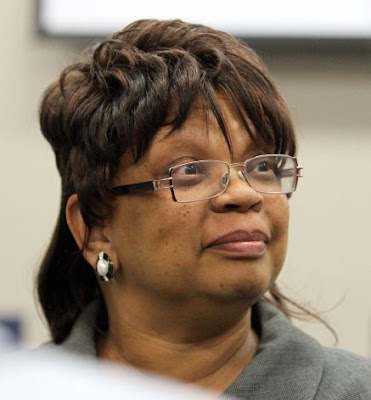 Keep up the good work Judson ISD School Board!

Two weeks after her indictment on charges of violating the state's election law was made public, Judson Independent School District trustee June Adair was censured and stripped of her position as board president.

Trustees voted 4-3 to censure Adair during a special meeting Tuesday night, with Jose Macias, Arnoldo Salinas and Adair casting the dissenting votes. Censure is the most severe reprimand that Texas school board members can give fellow trustees.

Adair was indicted in late June after a lengthy investigation by the Bexar County District Attorney's office. She could receive a total of $6,000 in fines and up to 18 months in jail if convicted of the two charges, a Class A and Class B misdemeanor.