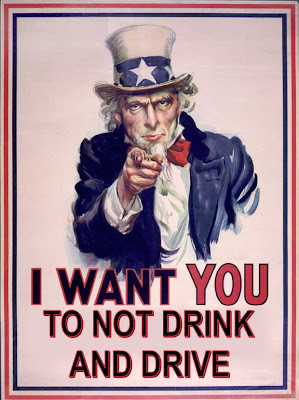 Its the fourth of July.

Drink responsibly; don't get into a car driven by someone who is drunk please.

Don't wind up dead and written about in this blog and the newspapers.

A 25-year-old woman died early Wednesday after her boyfriend crashed into another vehicle on the West Side, allegedly while intoxicated.

Ashley Izaguirre was pronounced dead at University Hospital around 1 a.m., according to the Bexar County medical examiner's office, about an hour after the crash.

San Antonio police said at 11:50 p.m., Izaguirre's boyfriend was seen speeding — witnesses estimated his speed was between 80 and 100 mph —on Bandera Road in a silver Toyota Corolla.