NOT the spice of life 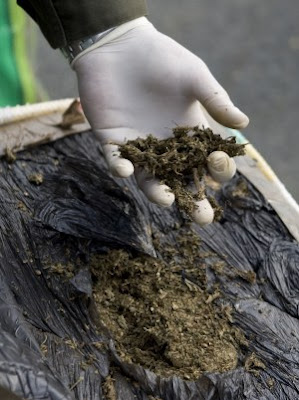 NEW BRAUNFELS — Comal County Sheriff’s Office and police agencies made busts recently in connection with the distribution of synthetic marijuana in the county, and an official said more arrests could be coming soon.


Both are charged with manufacture or delivery of between 4 grams and 400 grams of a penalty group 2 controlled substance, a first-degree felony crime.