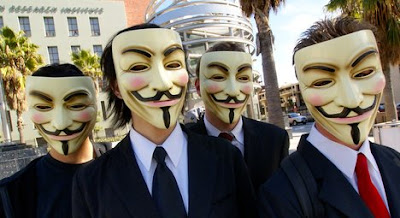 Oops, someone doesn't like the "War on the Internet".

But I have to admit, with all the crap going on are we really going to extradite him from New Zeland for alleged copyright theft?

Megaupload boss Kim Dotcom has launched an online song attacking US President Barack Obama and urging supporters not to vote for the US leader, who he accuses of trampling on Internet freedom.

Dotcom, free on bail in New Zealand awaiting a US attempt to extradite him for alleged copyright theft, raps "don't vote for those who would take us back in time".