Shut up and go away 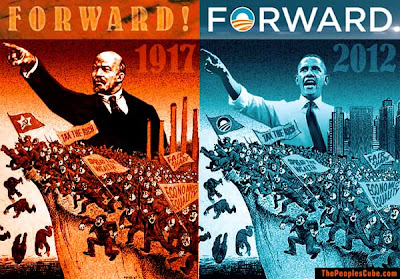 Don't need to hear more lies and BS thank you.

BTW I believe "Backwards" would be a more appropriate campaign slogan for your campaign.

It might be more about making money than making news, but President Barack Obama returns to San Antonio today for the first time in more than four years, with two scheduled campaign stops open only to contributors.

Obama is slated to address South Texas campaign donors at the Convention Center around 1 p.m. and join a small gathering of big-dollar backers at the Dominion home of attorney Mikal Watts.

Obama supporters estimate a turnout of about 1,000 at the Convention Center event and predict a local record for Democratic presidential campaign fundraising. Last month, presumptive GOP nominee Mitt Romney set a local GOP record by hauling in $3.5 million for a luncheon address.