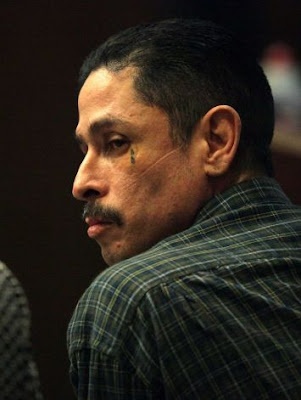 I hope that this is just an outlier rather than the tip of the iceberg.

For the second time in two years, prosecutors Wednesday began outlining to a jury the strange, lurid details of an alleged abduction five years ago of a 13-year-old chronic runaway who told authorities she was gang-raped by her drug dealers, tied to a bed at an East Side crack den for weeks and sold to neighborhood men for sex.

If convicted, he could potentially follow older brother Juan Moreno, 47, who is serving a life sentence without parole and three other life sentences for convictions on the same charges.